US blocks Chinese goods on forced labour grounds. What companies need to know.

On 15th September 2020 US Customs and Border Protection (CBP) issued five Withhold Release Orders (WRO) relating to products made in Xinjiang, China. The import of goods made by forced labour into the US has been illegal since 1930 and the CBP may impound any consignment it thinks has been produced by forced labour. WROs are proactive measures that direct CBP officers to refuse entry of specific goods.

The WROs are part of the wider US Government response to the alleged detention and exploitation of over one million Uyghurs and other religious and ethnic minorities by the Chinese state. Victims are primarily from, and exploited in, the western province of Xinjiang through the government run “re-education programme.” There are also credible reports of exploitation in factories outside of Xinjiang. It is asserted that victims of the programme are forced to harvest and make goods that are sold globally.

The impact of WROs on businesses

The WROs are relevant to all companies, not just those importing to the US. Consumers, investors and employees increasingly expect companies to tackle modern slavery (including forced labour) in their supply chains. Multiple jurisdictions now require companies to engage in and/ or report on their modern slavery due diligence efforts. Due diligence should be consistent with the process defined in the United Nations Guiding Principles on Business & Human Rights (UNGPs).

The UNGPs confirm that companies should try to influence suppliers to end practices that pose a risk to human rights. ‘Sacking’ suppliers and boycotting regions is a last resort. Where abuse is state organised and extensive -as with the “re-education” programme- companies’ influence is however extremely limited. We therefore recommend that companies consider ceasing the procurement of goods sourced from Xinjiang. At a minimum, companies should assess their supply chains for Xinjiang sourced goods and evaluate relevant suppliers’ labour practices.

Guidance on the specific WROs

1. “All products made with labor from the Lop County No. 4 Vocational Skills Education and Training Center in Xinjiang Uyghur Autonomous Region,China.”

This WRO applies to any product made with labour from No. 4 Training Centre in Lop County.

Given the large number of internees (reported to be 2,000 in 2018) at No. 4 Training Centre and the geography of Lop County, it is probable that some victims are transported to surrounding areas. Companies should therefore subject all goods produced from the wider Hotan Prefecture to enhanced due diligence.

The WRO does not define ‘hair products.’ The CBP has recently seized imports of human hair weaves and, at a minimum, the term should be interpreted to include any product made of human hair, including fake eyelashes and wigs.

It is reported that at least 24 hair product companies are located at the Industrial Park including Hetian Haolin Hair Accessories, which is subject to a specific WRO.

It is further reported that hair products made in Lop County are often sent to other parts of China for processing. Companies should therefore engage in enhanced due diligence of all hair products sourced from China.

It is reported that Baoding LYSZD Trade and Business Co., operates the “Li Xian Huawei Gloves Manufacturer” factory; any company that procures from the latter should confirm its relationship with the former.

China grows 20% of the world’s cotton,the majority of it in Xinjiang.  The CBP states that prison labour is used to both harvest and process cotton in the province and multiple civil society and media investigations suggest wide scale abuse in the sector.

While the WRO only applies to one company, we advise that all cotton and products containing cotton sourced from China are subject to enhanced due diligence.

Hefei Bitland is already subject to US Department of Commerce sanctions that limit the export of American technology to the company on human rights grounds.

An Australian investigation alleged that victims of the ‘re-education’ system are being transported to factories across China for exploitation, including one operated by Hefei Bitland. Hefei Bitland claimed to supply Founder Group, Google, Haier, Hisense, HTC, HP, iFlyTek, Lenovo and Tsinghua Tongfang. CBP records show that Asus and Lenovo imported goods supplied by Hefei Bitland into the US as recently as August 2020.

The WRO bans the import of goods made in Anhui; a province of 62 million people 2,000 kilometres to the East of Xinjiang.

Companies should assess their supply chains for Hefei Bitland products and cease procuring any goods made by the company in Anhui. If you procure the electronic goods of any of the above named brands you should engage with the brand to ascertain what steps they have taken to ensure the goods are not made by forced labour.

Companies should be prepared for further sanctions. US Government officials have briefed that far more extensive WROs, potentially banning the import of all cotton and tomatoes from Xinjiang, remain on the cards. On the 22nd September 2020 the US House of Representatives passed a bill that would ban all imports from Xinjiang, other than goods the CBP determine are not made by forced labour.

RightsDD is a modern slavery due diligence technology company. For assistance with due diligence, please contact us. 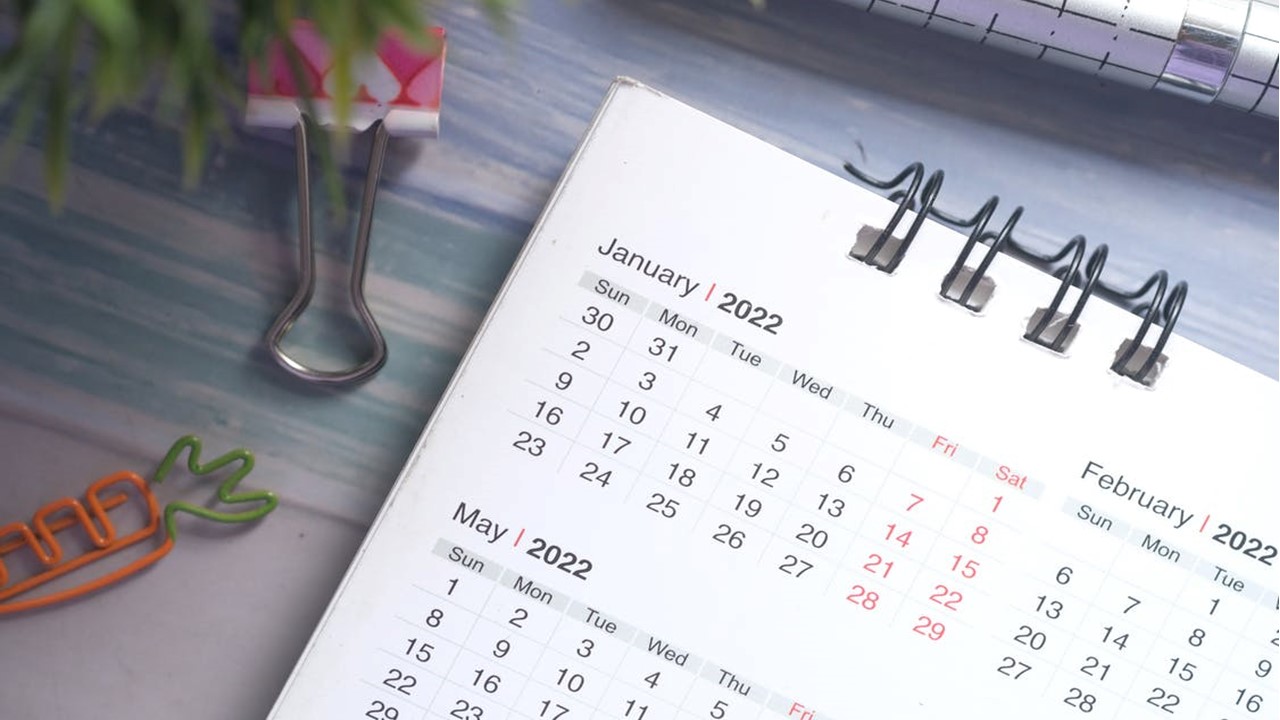 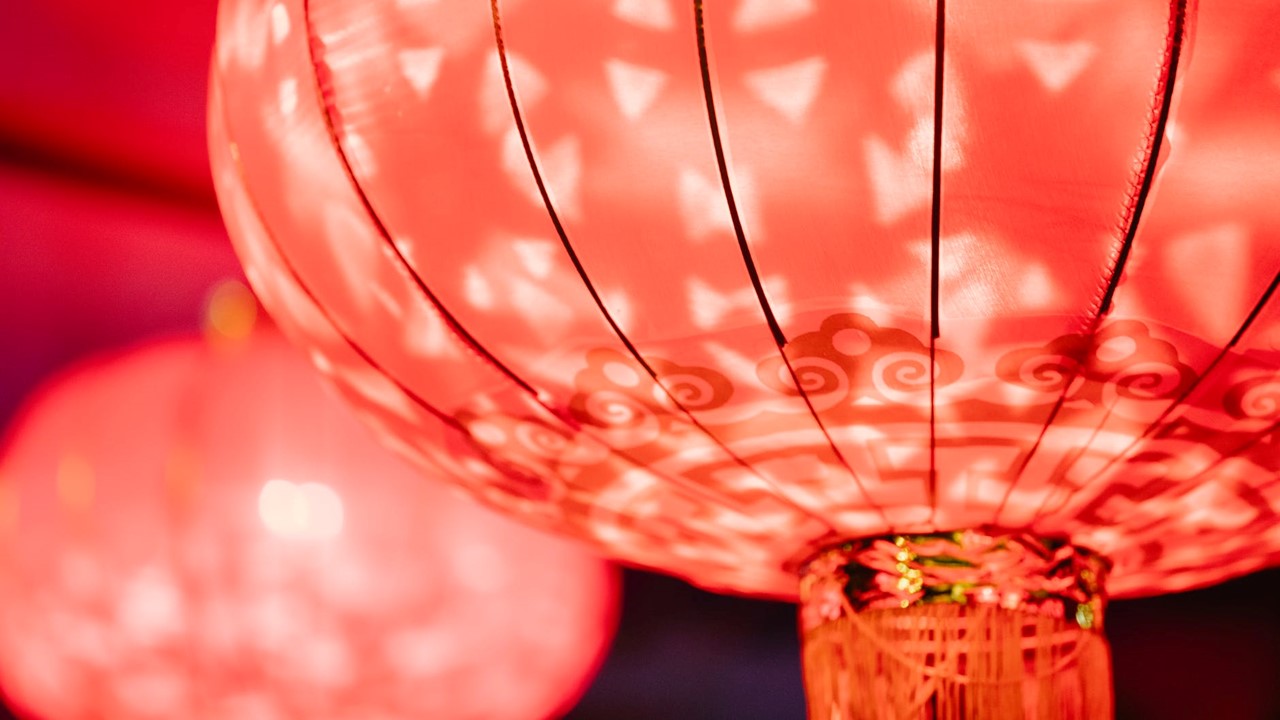