The UN estimate that nearly 3.5 million people have fled Ukraine in a little over a month, including 162,000 third-country nationals. Over 2 million refugees have entered Poland, with over half of these believed to be children. Another 1.2 million refugees have travelled to neighbouring countries including Romania, Moldova, Hungary, and Slovakia. [1]

Human trafficking thrives on war as refugees are vulnerable to exploitation. Human trafficking is a form of modern slavery and comprises the recruitment, transportation, transfer, harbouring, or receipt of people through force, fraud, or deception, with the aim of exploiting them for profit. [2] Women and unaccompanied children are at heightened risk.

Multiple reports have emerged of attempts to traffic vulnerable people at the borders of Poland and Romania. Traffickers will also attempt to pick up refugees who have already crossed the border and traffic them to Western Europe.

Media attention has been focused on the very real risk that Ukrainians could be trafficked into sexual exploitation. Companies should be aware, however, of the potential for Ukrainian victims to be exploited in their supply chains. We anticipate an increase in the number of Ukrainians being exploited in industries such as agriculture, food processing, and construction.

Companies need to ensure that their supply chains are free of human trafficking. Care should be taken, however, to ensure that a ‘no human trafficking’ policy does not become a ‘no Ukrainians’ policy. Put another way, due diligence should recognise that Ukrainian workers are at increased risk, and seek to ascertain if they are being exploited – not simply exclude them.

Companies should engage with suppliers to determine what controls they have in place to ensure that Ukrainian workers have been recruited ethically. In particular, suppliers should ensure that workers are not charged recruitment fees, do not have to repay loans to recruitment agents, and have free access to their passports.

Please feel free to contact RightsDD if you have any questions about addressing modern slavery risk in your company’s supply chain. 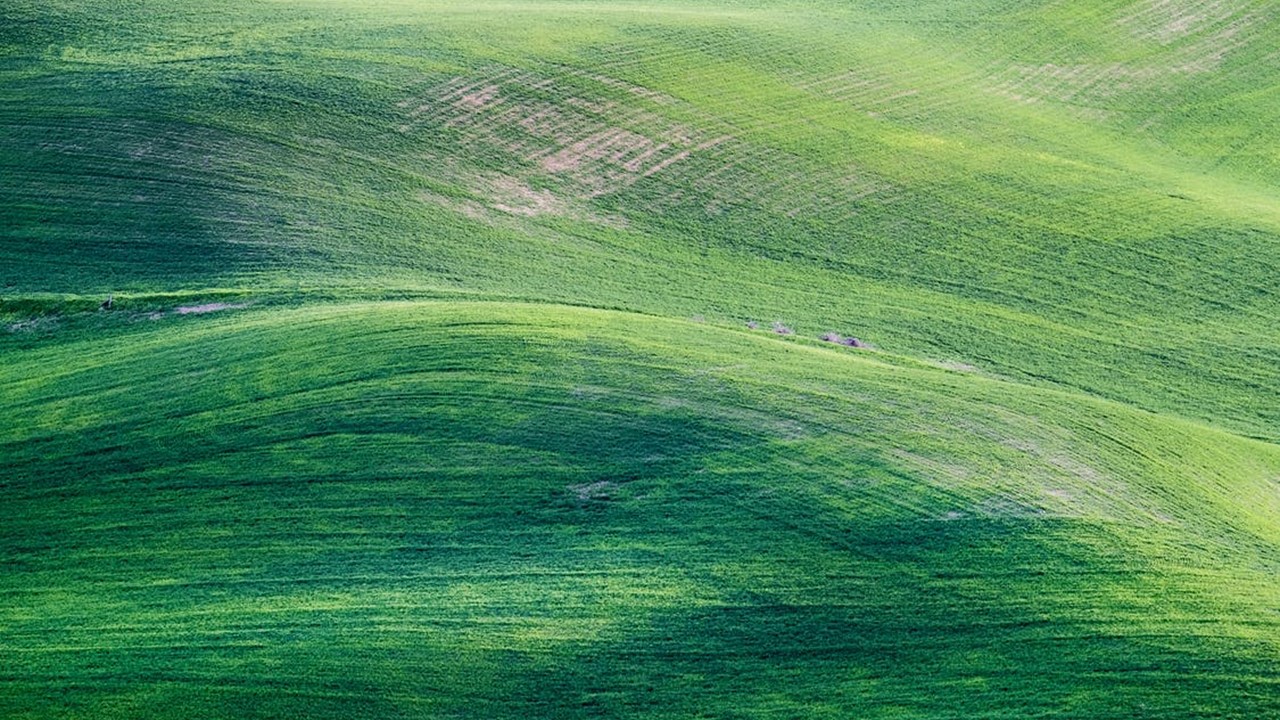 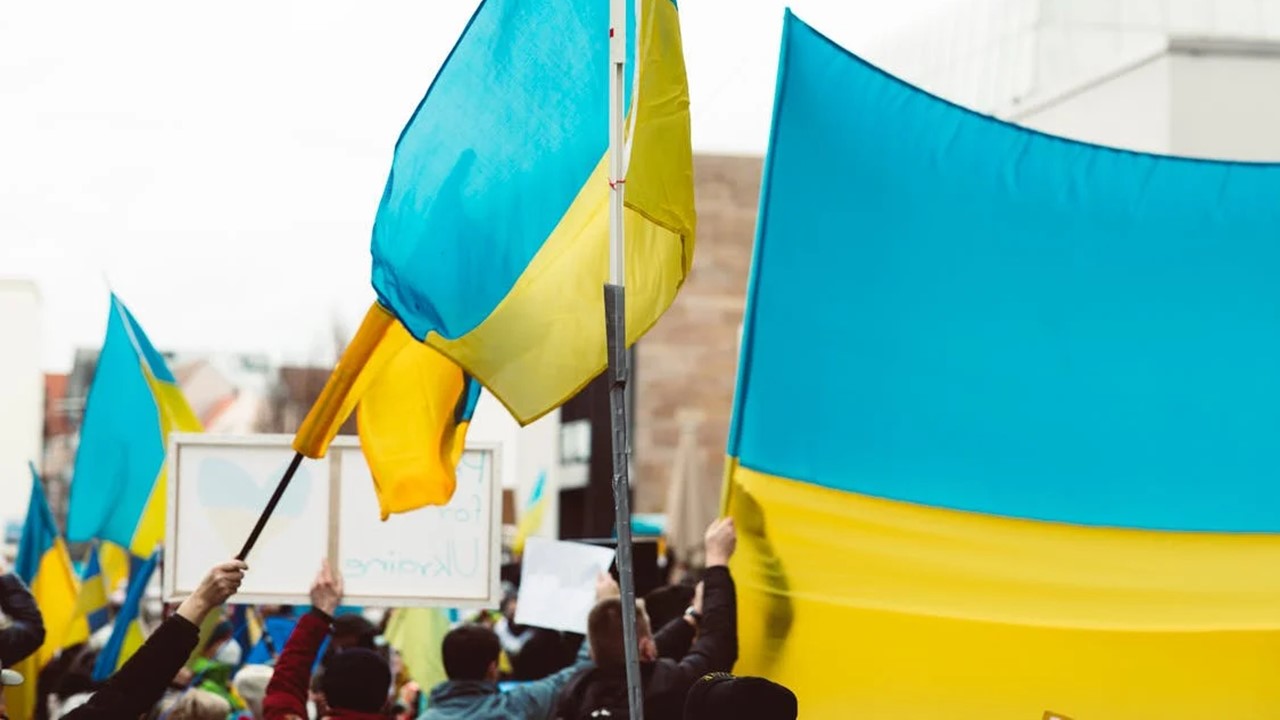